For most people, making a joke on April Foolâ€™s Day itâ€™s simply irresistible, and tech companies are no exception, designers and developers work curiously well and even fast to deliver some awesome high tech jokes to amuse users and themselves.

First we have, well, us! Platzi has joined the spirit with it’s course â€œWeb Development for IE6â€ where you will see CEO John Freddy Vega undusting one of his childhoodâ€™s notebooks for this breath taking course.

People at Amazon were so excited with the course that they even re-factored the site!

Next we have Google, they love making jokes and with so many employees, they make quite a few every year and letâ€™s start by my personal favourite, you can play Pac-Man in Google Maps, so now you can power up and chase ghosts around your neighborhood, just open Google Maps on a web browser and click on the Pac-Mac icon on the bottom left.

This one also from Google will make you remember the times of 56k, so you can get a glass of water or go to the bathroom while the page loads:

Next we have elgooG, an inverted version of the Google site:

This is a cute one, Googleâ€™s President of Engineering Chris Yerga presented Google Panda in Japan, basically a small device within a panda teddy bear which answers all your questions, speaks over 50 languages, itâ€™s super shockproof (itâ€™s so fluffy) and even clings to your arm in a koala style so you can easily carry it around, for a joke, itâ€™s actually sounds like something people would buy, they might even sell more than glass!.

Google Japan was quite inspired, so they also launched the Keyless Keyboard, basically a party horn attached to a device that communicates with your mobile via bluetooth, for those moments where you canâ€™t use your hands or speak but for some strange reason you can blow a horn.

Next we have Google Chrome Pic, a tool for Chrome Mobile that allows you to take a selfie to show your reaction to any website and then you can share it in a social network, another joke that some people might actually use.

YouTube for some reason wants everyone to listen Sandstorm by Darude today, so most searches will tell you if you were actually looking for that song.

Now letâ€™s jump to Sony Europe, in a very fancy high tech joke, the Playstation Flow, basically a set of special sensors and Swimming Goggles with head phones and screens to take the Playstation experience to the swimming pool and beyond.

We all knew it, but CERN has just confirmed The Force is real, â€œVery impressive, this result is,â€ said a diminutive green spokesperson for the laboratory, “The Force is what gives a particle physicist his powers,” said CERN theorist Ben Kenobi.This might have many applications, “We hope to continue to study the Force, and perhaps use it to open doors with our minds and fly around and stuff,” said TIE experimentalist Fan Buoi. 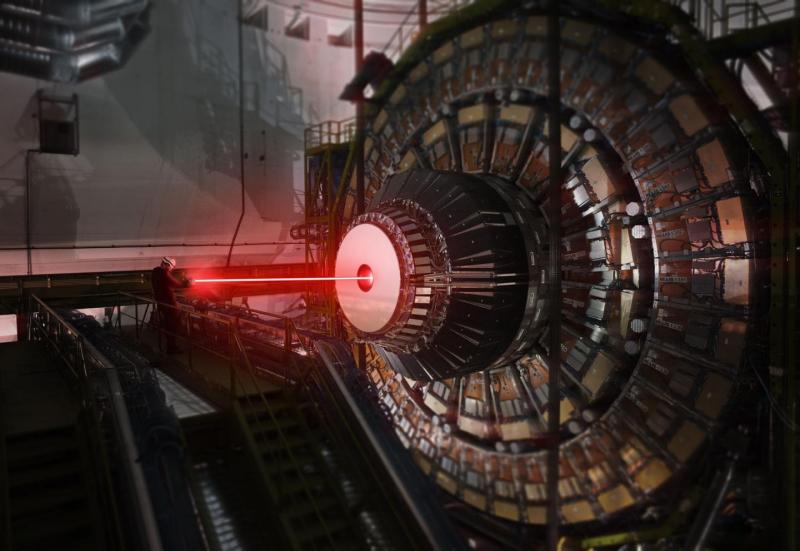 Motorola announced â€œMoto Stickâ€ a super fancy selfie stick, because a selfie itâ€™s only as good as itâ€™s stick.

Come back later to see what weâ€™ve found, there will be plenty of new tech jokes to share later.

Why business writing skills matter and how to improve yours

Ever wished you knew how to craft great emails and write killer copy? Our Business Writing class is your chance to develop great skills and
annaheim
1

How To Build a Content Strategy You Can Be Proud Of

Itâ€™s 2016 and the internet is full of content; everyone consumes lots and every business wants to create some. But the real question is: w
juanglombana
2

Platzi was accepted to YC after applying twice. Our customers speak Spanish, we look (very) Hispanic and talk with funny accents. We started
freddier
0